On May 20th, 2017 Laps4MD was joined at Canadian Tire Motorsport Park by a few friends affected by Muscular Dystrophy. They had the opportunity to meet with a few of our supporters from the NASCAR Pinty's Series. In attendance was Joey McColm of Canada's Best Racing Team along with 2016 NASCAR Pinty's Series Champion Cayden Lapcevich. Our first guest Sanjin who has Becker's Muscular Dystrophy joined us with his fiance Sofia. Also joining us on this special day was the Mitchell family whose son Zak has Duchenne Muscular Dystrophy. As you can see it was not only a fun day for those we invited to join us but for the racers who raise funds and awareness by supporting the efforts of Laps4MD. Below are a few more pics from our special day.


Families affected by Muscular Dystrophy & Racers wishing to join in support of Laps4MD please (Click Here) to get in touch. We would love to hear from you. 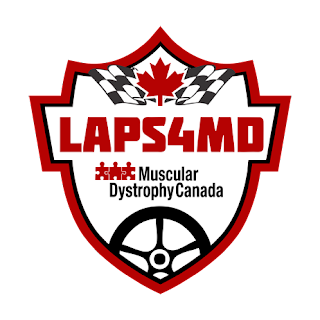 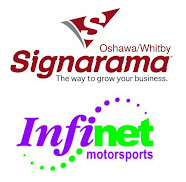 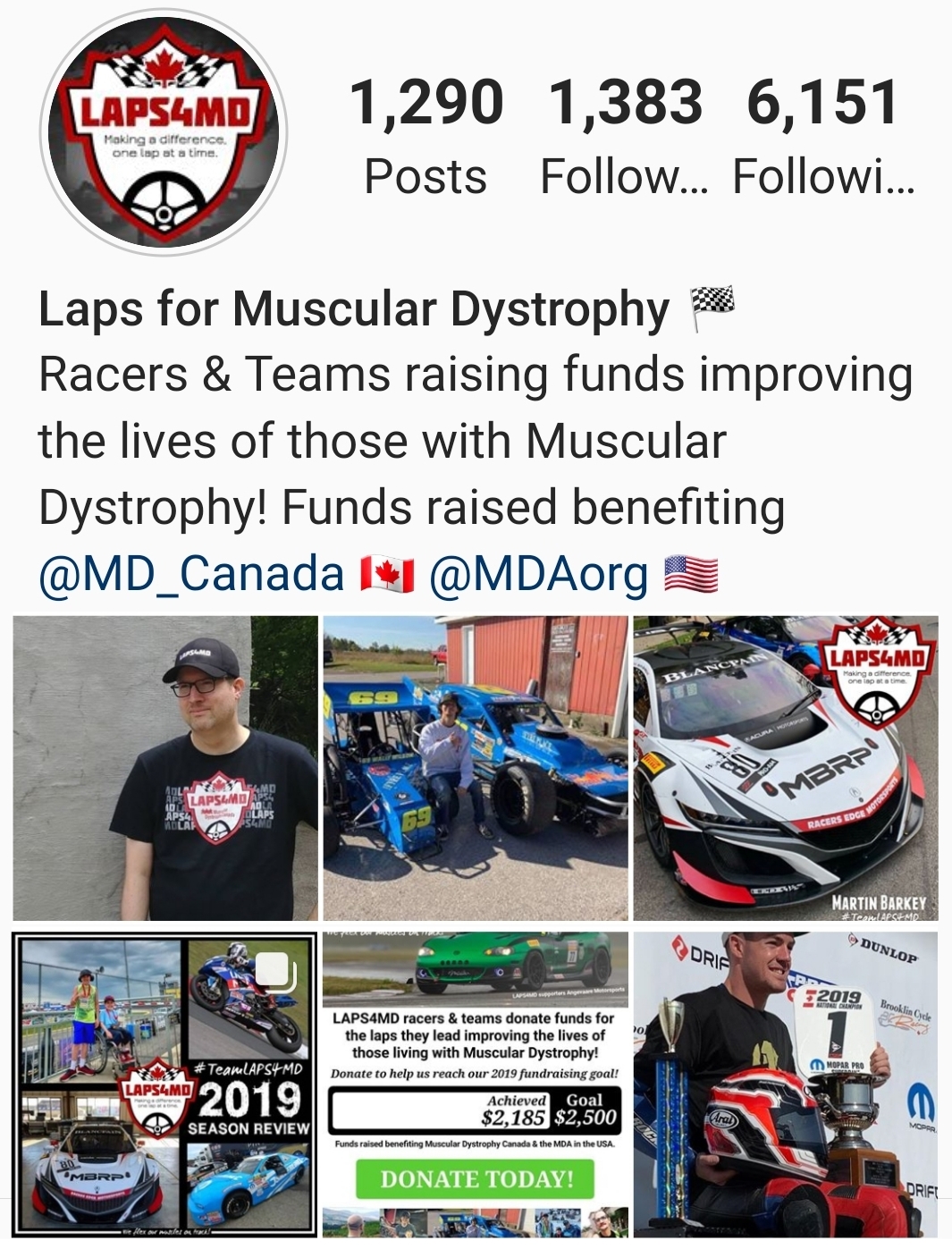